Department of Biology shines in the Outstanding Achievers Award 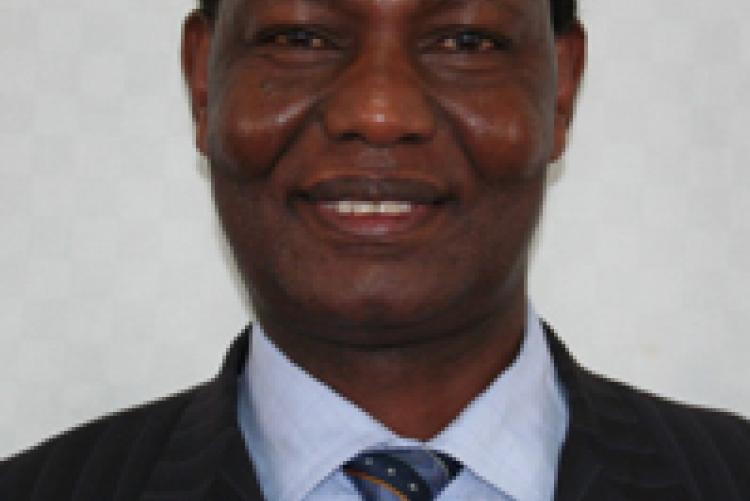 Professor Richard Kiprono Mibey (born 12 December 1951) is a Kenyan academic, research scientist and university administrator. Mibey served as the Vice-Chancellor of Moi University, the second university to be established in Kenya between 2006 and 2016. He is a Professor of Mycology with over 35 years teaching and scholarly experience. He has extensive knowledge and experience in the higher education system having grown from a graduate assistant, research assistant, lecturer, senior lecturer, associate professor, professor, department chairman, dean, campus principal as well as deputy vice-chancellor.

He attended Sugumerga Primary School and Kericho High School for his early education, before proceeding to Warren Wilson College, Swannanoa, N.C., U.S.A., where he obtained a B.A. in Biology. From there, he went to Appalachian State University; Boone, N.C. for M.Sc. in Biology; and to Oklahoma State University, Stillwater, for an M.Sc. in Plant Pathology and D.Ed. in Agricultural Education and Extension, specializing in Plant Pathology. He also obtained a PhD. in Mycology of the University of Nairobi.

In terms of scholarship, Professor Mibey is a recognized world authority on fungal systematic. He is also a world authority on Fungal Taxonomy and Biodiversity Conservation. In that capacity, he has discovered more than 120 species of fungi. He has received several fellowships: DAAD Senior research Fellow; Darwin Fellow in April 1994 - April 1995, UNESCO Fellowship. He is a member of several professionals' organizations and societies. Member, British Mycological Society (BMS); Member, Committee on biodiversity and Conservation; Member, International Association for Plant Taxonomy; and Fellow, World Innovation Foundation.

The University of Nairobi, College of Agriculture and Veterinary Sciences, Department of Food Science, Nutrition and…

END_OF_DOCUMENT_TOKEN_TO_BE_REPLACED

© University of Nairobi 2021.  All rights Reserved.